Now is this for the Rotermanni part of the world, or for the Harbor?

Tekijänä OlliMolli -  15.05.06 21:37
-  15.05.06 21:37 #5322
The harbour district really has huge potential. The Merikaru quarter looks absolutely awesome and if all those planned buildings get realised, Tallinn's docks will be the best part of the city. I find plans like this one far more interesting than, say, high-rise buildings. Dense build-up on the shore is something I adore. Just to give you some good Northern European examples, there's the Dockan at Malmö, Akerbrygge (?) in Oslo, Liljeholmen in Stockholm.

Hki, btw, is currently planning the West Harbour project, which is a lot like this one, and I just can't wait it to finally get started. All in all I think the harbour will be converted into apartment for 15'000 people and workplaces for another 9000. The bad thing is that, just like in the case of Central Pasila, they can't start the constructions until the completition of the new harbour in Vuosaari. This means that can start building the docks no earlier than 2008, and it might take even longer.

Still, the area is so large, that it will single-handedly increase the inner-city area of Hki by maybe 10%. I guess it's a good thing they're not rushing it.
Fudista Veikkausliigasta ja suomalaisista Euroopassa

It's great to hear about and see so much construction activity near Tallinn's harbor.

Tekijänä Joggeri -  28.06.06 21:52
-  28.06.06 21:52 #5924
Damn... the more I learn about how things flow in Tallinn.... the more I HATE the byrocracy in Finland and Helsinki. There has been lots and lots of great plans to develop Finnish cities (especially H:ki-area) but every good plan seems to die because complaining about projects is too easy in Finland. In H:ki every project is more or less a compromise

And you're right: Tallinn is one happenin' city, it's in a HUGE building phase.

I look forward to new photos of the capital of Estonia real soon.

OL & Molo are headed there tomorrow & will meet up with ch1le. Have a great time, guys!

The gentlemen's copious & gorgeous photos of their Tallinn visit is in the Aula section, here. 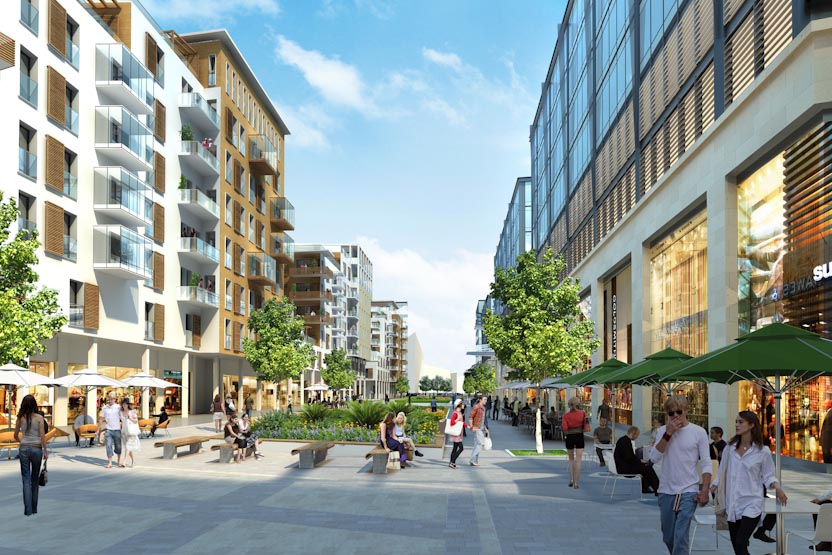 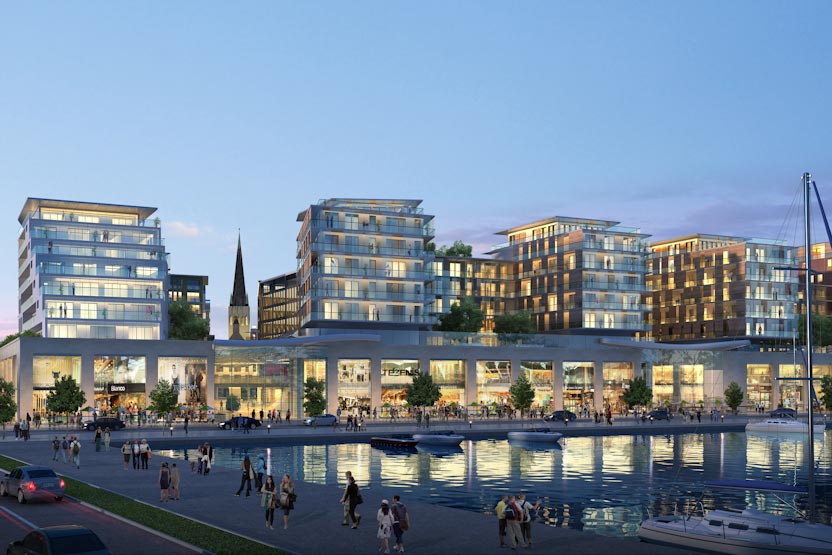 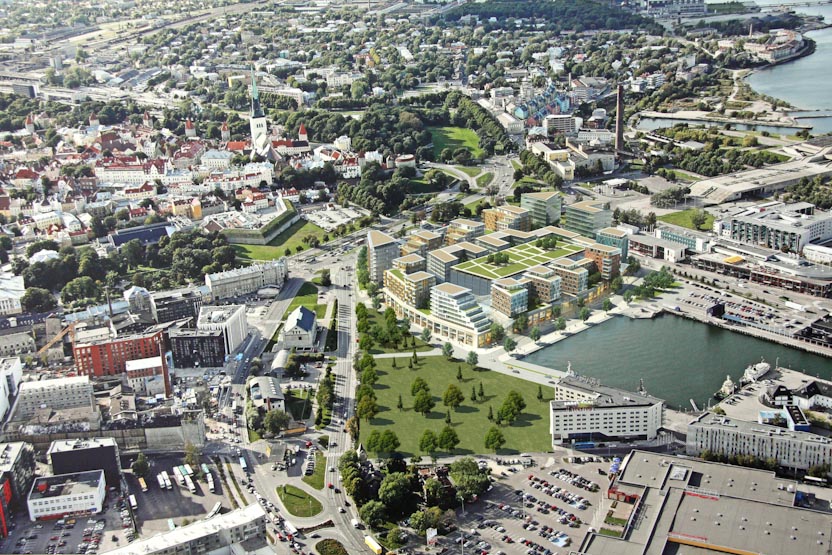 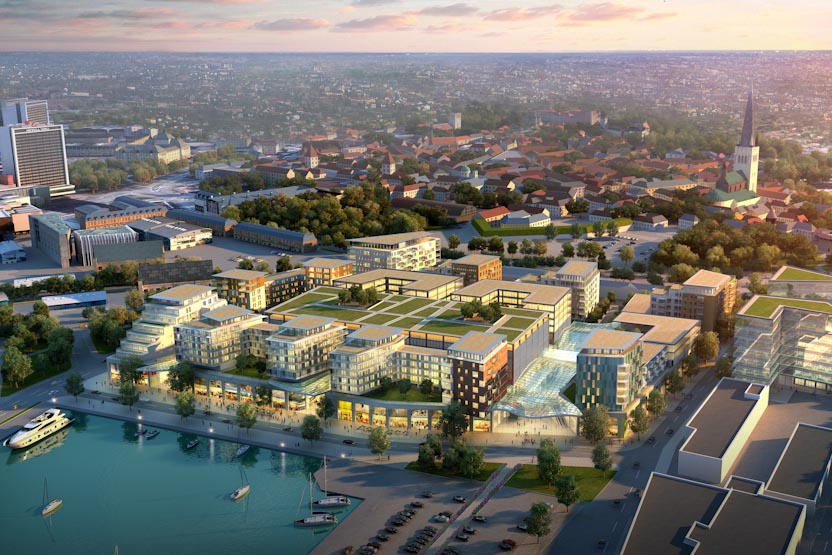 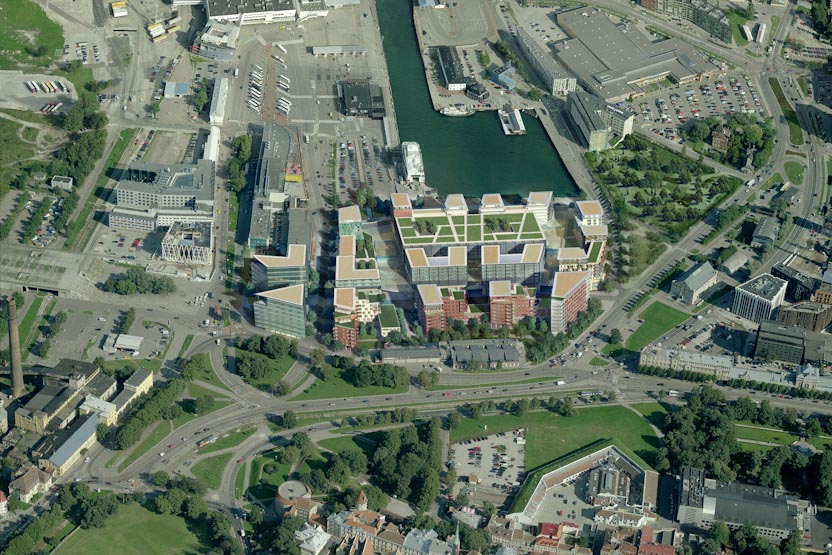 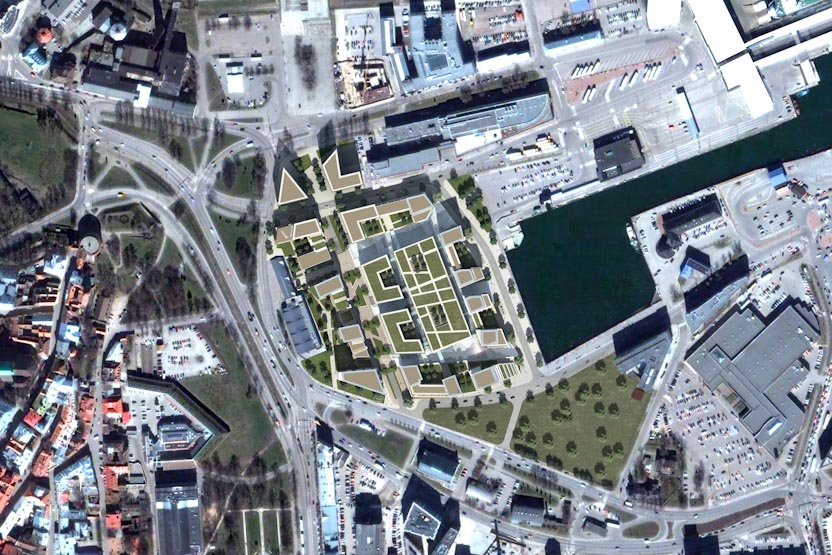 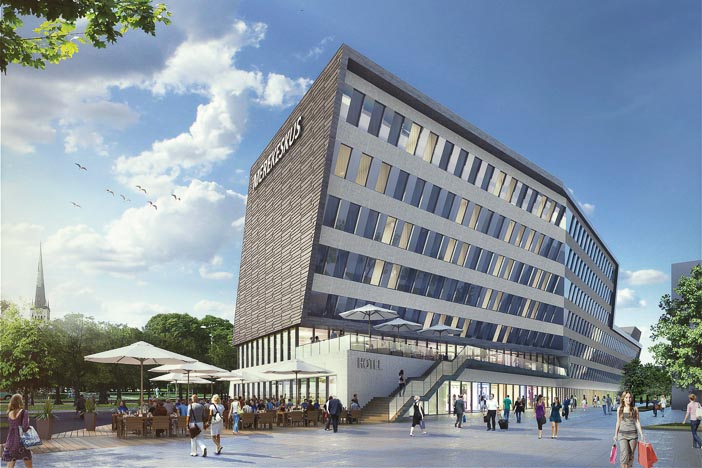 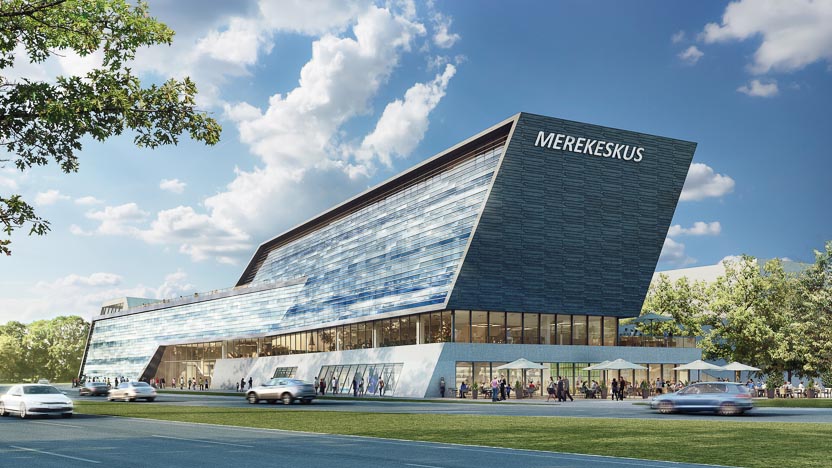 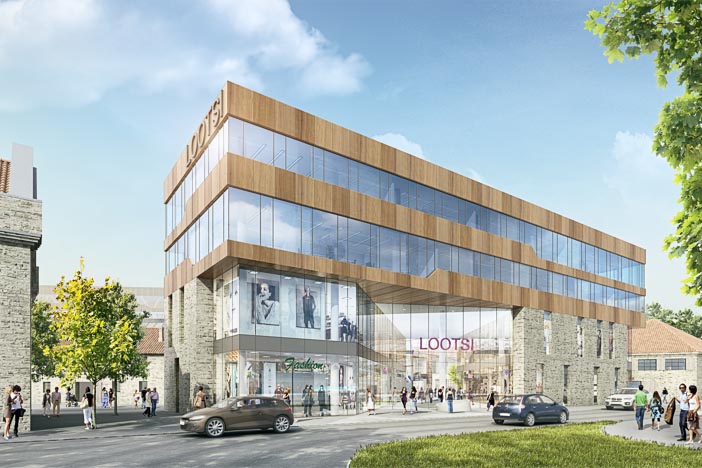 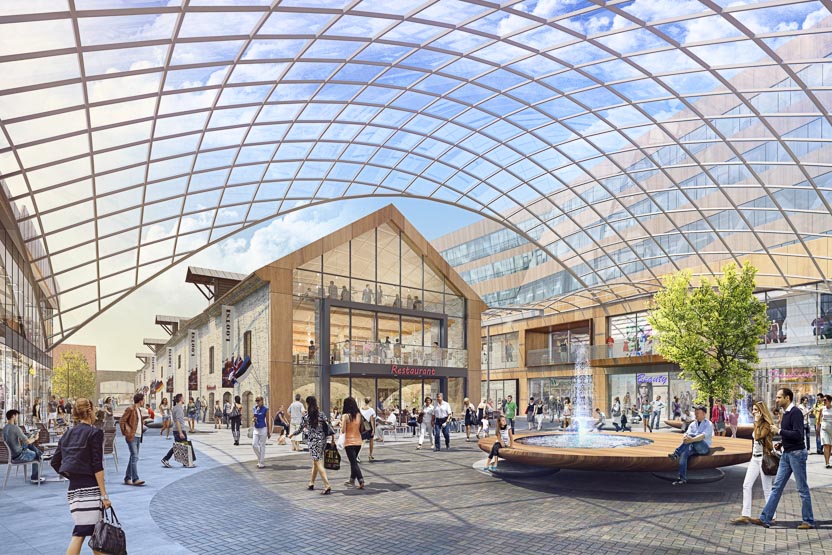 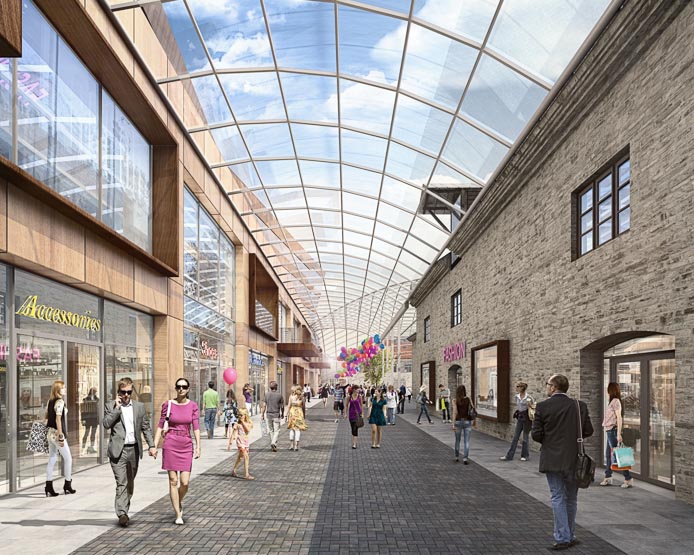 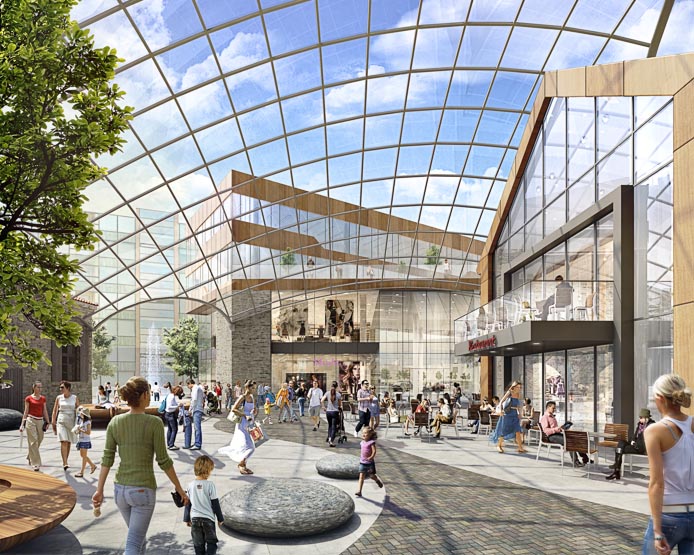